How to Design a Contract Approval Sheet 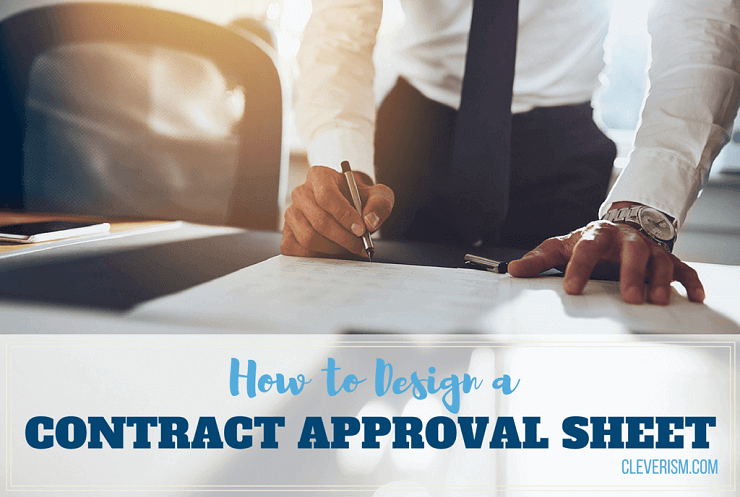 In this article, you will learn about 1) written contracts and 2) how to design a contract approval sheet.

Earlier, it was mentioned that putting contracts in writing protects the parties more than when they are verbal or simply implied. Business contracts, in particular, are recommended to be put into writing, considering the gravity and scope of the contents or terms involved in the contracts.

A written contract is very useful in settling, and even avoiding, disputes that may arise later on. This is one of the main reasons why cautious businesspeople prefer written contracts, as disputes can become costly when they cannot be settled early on. This also prevents any of the parties from changing their minds or reneging on what they initially promised or proposed to do or perform.

Depending on the type of transaction involved, there are applicable formats for written contracts that are used. In business, organizations often take it upon themselves to come up with standard formats or templates for contracts. There are, however, parts that must not be omitted. One of them is the Contract Approval Sheet.

Once the final draft of the contract has been prepared, complete with all the conditions, requirements and specifications, if any, that were taken up during negotiations, it will then be subjected to approval, and for that, there is a need to prepare the Contract Approval Sheet.

Before you can perform the terms of the contract or avail of a service being contracted, you must first seek approval to do so, and that requires the Contract Approval Sheet. This document must be prepared and fully accomplished before any new contract is awarded.

The Contract Approval Sheet will contain all the required signatures from the proper signatories. This is because this document shows the written consent by the authorities or contracting parties to proceed with an activity that has been requested or negotiated. Accomplishment of the approval sheet means there is a go-ahead to proceed with the terms of the contract that has been proposed.

If you look at various samples of Contract Approval Sheets, you will find that there is no fixed format. There are differences in format and even some content and word choices. However, considering that these sheets have the same purpose, there are standard contents that must be included in them.

The person who should prepare the Contract Approval Sheet must be someone who has a full understanding of the details of the contract – what it is for, and how it will be performed or accomplished. This knowledge will help him determine how to design the sheet.

What are the items that must be included in the Contract Approval Sheet?

Once the Contract Approval Sheet has been prepared and filled out, it will then be presented to the Approving Official for proper action, which is either to approve or disapprove. Often, his signature will appear at the bottom of the sheet. In many cases, it is also advised that the name of the person who prepared the document be clearly indicated on the page, as well as his signature.

The design of the Contract Approval Sheet will largely depend on the type of contract that will be entered into. This is why it is important that the task of designing and preparing the document should be assigned to someone who is privy to the finer details of the contract. Strategies for Managing Stress as an Entrepreneur

If you are an entrepreneur, you are most likely used to the word stress. Perhaps it is even one of … 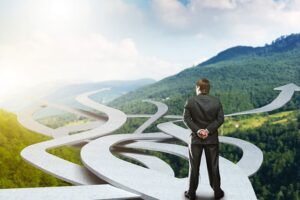