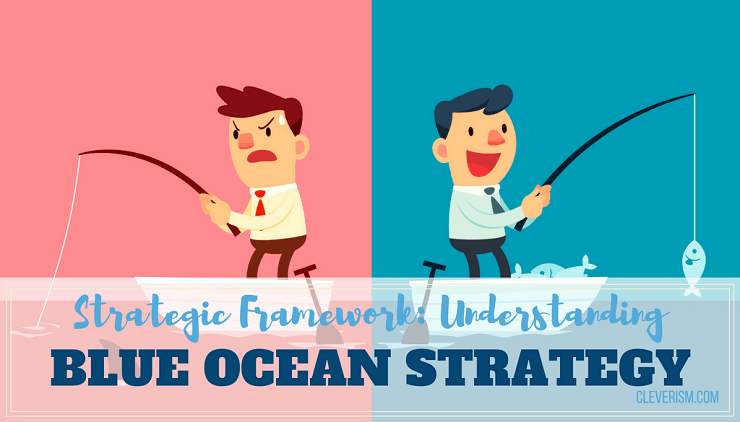 WHAT IS THE BLUE OCEAN STRATEGY

The term blue ocean was coined by two professors W.Chan Kim and Renee Mauborgne in their book titled “Blue Ocean Strategy: How to Create Uncontested Market Space and the Make Competition Irrelevant” (2005).

The authors present the idea of a business being able to operate in a league of its own, without intense competition. The company is able to set its own pace to create, sell and profit from unique products and services in high potential new markets. The blue ocean is taken as a metaphor to represent these industries that may offer greater opportunity or higher profit potential. This is the goal of any blue ocean strategy, to search for and gain uncontested market space instead of engaging in traditional competition. 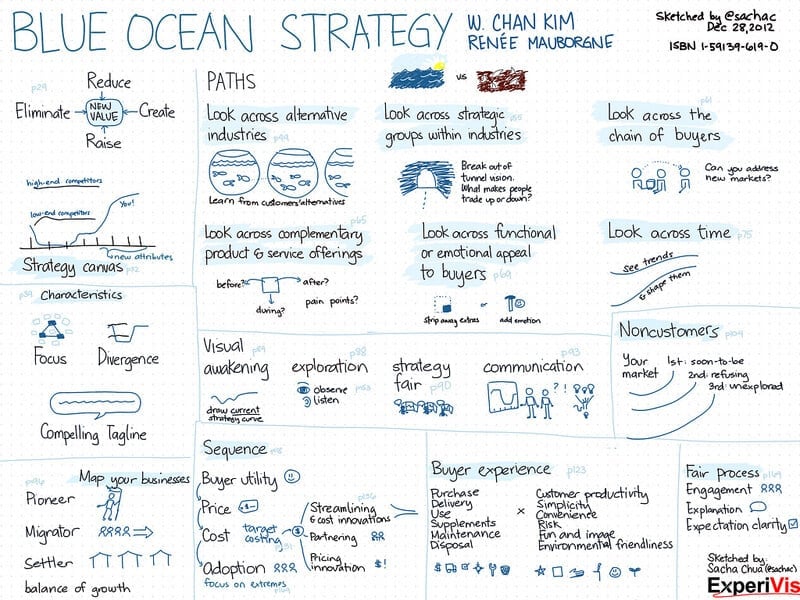 The authors use the terms blue oceans and red oceans to describe the entire market universe.

The authors describe red oceans as the existing industries in a known market space. Companies face cutthroat competition within defined and accepted industry boundaries. The rules of this competition are known by all parties involved and the aim is to beat the competition in order to acquire a greater share of the market. Red oceans become crowded, reducing the potential for profits and growth and turning products into commodities. The term red oceans comes from the idea that the terrible competition turns the ocean bloody.

On the other hand, a blue ocean is a metaphor for those industries that may not exist or are not known about. This unknown space is not tainted with competition and demand has to be created here and not fought over. The opportunity for growth and profitability is ample and rapid. The rules of competition and operation have yet to be clearly defined and this renders competition irrelevant. So, in other words the blue ocean is a wider, deeper and unexplored market space with untapped potential.

The authors Kim and Mauborgne present the arguments that red oceans strategies though necessary, are not enough to sustain high performance. Instead, for a company to achieve long term success, there need to be steps taken beyond the traditional red ocean strategy. For this to happen, companies need to go beyond competing with each other to take hold of new profit and growth opportunities that can be used to create blue oceans for their business.

The red ocean strategy takes a structuralist view of the market where all parties accept predefined structures within an industry and continue to compete within these. To sustain this competition, companies focus on building advantages over their competition. All gains are at the loss of another company and wealth is captured and redistributed instead of being created. As a result, wealth becomes increasingly limited.

The blue ocean strategy is a reconstructionist view of the market where no accepted boundaries or structure is present. The structure can be created or recreated by the steps taken by players in the market. Strategy and thinking is not limited by preconceived barriers, and a shift happens from a focus on the supply side to a focus on the demand side. Value innovation takes precedence over competing blindly with a simultaneous focus on differentiation and cost effectiveness. An emphasis on the demand side of the market leads to further wealth creation with high potential for payoffs.

In 2005, W. Chan Kim and Renee Mauborgne published their book titled the Blue Ocean Strategy. The two are professors at INSEAD and co-directors of the INSEAD Blue Ocean Strategy Institute. Using a study of 150 strategic moves over a period of more than a hundred years and in thirty industries, the two posit that the key to success is not a constant battle with the competition but instead the creation of blue oceans in uncontested market space.

According to Kim and Mauborgne, the move to blue oceans helps create a leap in value for the company, its employees and its customers as well as identifying new demand and making the need for competition irrelevant. A key aspect of the Blue Ocean Strategy is the concept of value innovation which as originally presented by the two authors in the 1997 article “Value Innovation – The Strategic Logic of High Growth” (HBR 75: 103-112). This concept is the simultaneous pursuit of both differentiation and low cost, which in turns results in value for all parties involved, including the company and the customer.

Along with the theory, the book presents tools and frameworks to help an organization create and capture blue oceans in a systematic manner.

Though the theory and its tools and frameworks provide value input to the strategic process, there are some risks associated with taking the strategy too far:

HOW TO APPLY BLUE OCEAN STRATEGY TO YOUR BUSINESS

The Blue Ocean Strategy book itself offers a variety of tools and frameworks for a company to be able to systematically achieve blue ocean success. We will look at two of these briefly along with some practical use tips.

This tool serves as both a diagnostic aid and an action framework for creating blue ocean strategies. On a graph, the horizontal axis depicts a range of factors that a company competes on while the vertical axis shows the offering level received by the buyers. The tool is used to:

Cirque du Soleil or Circus of the Sun is the largest theatrical producer in the world. The Canadian entertainment company is based in Montreal, Quebec, Canada. It was created in 1984 by Guy Laliberté and Gilles Ste-Croix, two former street performers. The company’s theatrical and character-driven focus as well as the absence of traditional performing animals helped it create a new genre of a contemporary circus.

Every show within the company’s repertoire is a synthesis of different circus styles from around the globe but with a unique central theme and a storyline. There is continuous live music with performers handling changes in props themselves. The circus has conducted shows in over 271 countries on all continents except Antarctica through the 1990s and 2000s. The company has an estimated annual revenue of over US$810 million and employs over 4000 people from over 40 countries.

One example of the blue ocean strategy that is given by the authors themselves in their book is the Cirque du Soleil and its amazing success. The reinvention of the circus model allowed the company to bring in more revenue than its more traditional counterparts such as the Ringling Brothers and Barnum & Bailey managed to in over a century.

According to Kim and Mauborgne,

“Cirque did not make its money by competing within the confines of the existing industry or by stealing customers from Ringling and the others. Instead, it created uncontested market space that made the competition irrelevant. It pulled in a whole new group of customers who were traditionally noncustomers of the industry — adults and corporate clients who had turned to theater, opera or ballet and were, therefore, prepared to pay several times more than the price of a conventional circus ticket for an unprecedented entertainment experience.”

Essentially, the founders eliminated those elements of the circus that created low value with the customer but high cost. These included the costly three ring method and the use of trained animals. Instead, customers are treated to a sophisticated theatrical production with a unique storyline and characters. Thus, the company managed to put together the most valued elements of the theatre and the circus and created a new genre that neither the theatre nor the circus can properly compete with.

The Wii was released by Nintendo in November 2006 and is a home video game console and the first of its kind. The console competes with Microsoft’s Xbox 360 and Sony’s Playstation 3. With its unique features, the console apparently appeals to a wider demographic than its competitors and as of 2012, led sales worldwide in its generation.

Through the Wii, Nintendo brought the Wii Remote Controller into the market. This is a small hand held device that is pointed to the TV and detects movement in 3D. The console could also receive messages and updates from the internet through the WiiConnect24, though the feature is now defunct.

Nintendo and the Blue Ocean Strategy

Nintendo had been around for many years in the video gaming market and it was difficult to predict its eventual rise to the top most innovative companies as it did in the Business Week/BCG ranking in 2008. This ranking placed Nintendo in the same category as Apple and Google. Nintendo managed to achieve this by its identification of an untapped market of potential casual gamers, those who had never considered gaming as an area of interest. Before then, console and game makers had solely focused their efforts on the hard-core gaming consumers.

The console redesign and the simplification of the entire gaming process allowed the company to bring on board an entirely new segment of casual gamers of all ages who enjoyed the social experience of gaming with their families. This included younger and older players as well as women as new customer groups.

Very useful article. Thank you! I was wondering what the main theme of the "Blue Ocean Strategy" article is? How Does Customer Development Model Work?

In this article, we start with 1) an introduction to the Customer Development model so that you can … Are Board Meetings A Waste of Time at the Seed Stage? 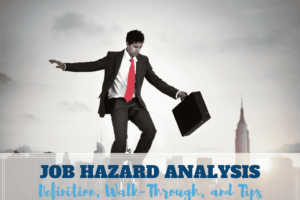 Every year, various industries all over the world incur losses due to work-related injuries and …